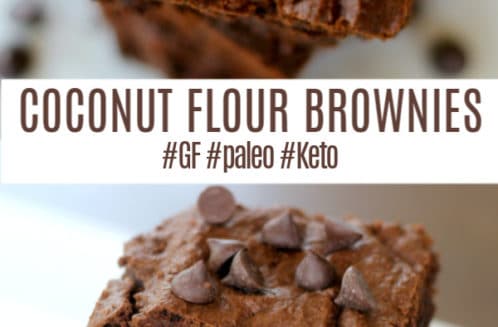 These coconut flour brownies are the best gluten-free dessert I’ve made! They’re warm, gooey and rich in chocolate goodness!

Brownie’s are my go-to dessert that I make when I have company over.

They’re warm, gooey and delicious! My all-time favorite brownie recipe was passed down from my mother in law. Her brownies are the best! Lucky for me her recipe was easily converted to using coconut flour instead of all-purpose flour.

These coconut flour brownies are both gluten-free and dairy-free. Enjoy! 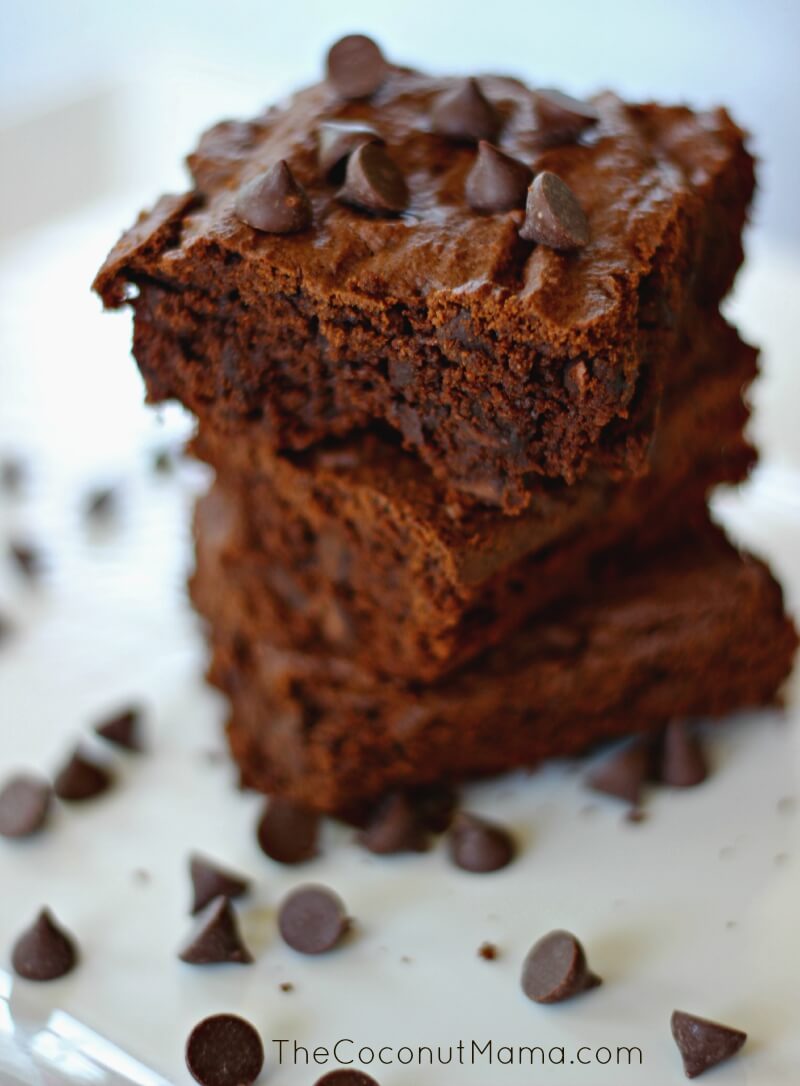 *Note: To make these coconut flour brownies even more chewy and soft, sub 1/3 of the coconut oil with avocado oil. The ratio of fats changes the texture of these brownies, making them even more delicious.

Links in the post are Amazon affiliate links to products I use and love. 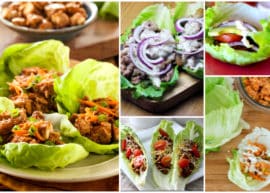 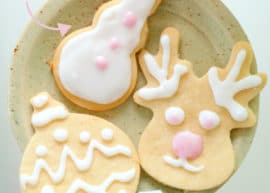