One-bowl Keto Cinnamon Rolls made with coconut flour fathead dough. This easy recipe is completely nut-free and is also gluten-free.

I’ve been trying to make coconut flour cinnamon rolls forever! Coconut flour alone isn’t enough to create a moldable dough that can be used like other flours. Instead, I turned to using coconut flour fat head dough.

Fathead dough is so much fun to use. It feels like a real dough and you can fold it and roll it just like regular dough.

This recipe for keto cinnamon rolls uses only mozzarella cheese, cream cheese, coconut flour, eggs, and some sweetener. The cinnamon rolls end up being on the small side because the dough doesn’t rise.

How To Make Keto Cinnamon Rolls

To make the cinnamon rolls you simply melt the cheese and cream cheese together.

Mix the flour mixture together. Then combine the two into a dough.

Roll the dough into a rectangle and add the filling. Then roll it into a cyclinder and cut into pieces.

Bake until golden brown and spread with the frosting.

How can I make this recipe dairy-free?

Should the fathead dough be sticky?

For this keto cinnamon rolls, the fathead dough is only slightly sticky. I greased the area I was spreading the dough on to avoid sticking. You can grease your hands to help the dough not stick to your fingers.

One-bowl Keto Cinnamon Rolls made with coconut flour fathead dough. This easy recipe is completely nut-free and is also gluten-free. 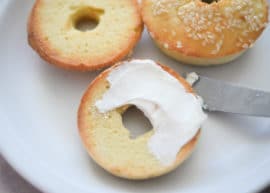 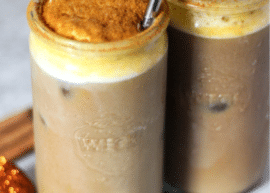 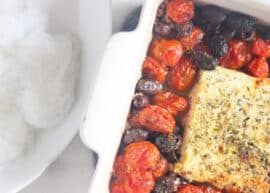